Demons and Djinn Oh My! 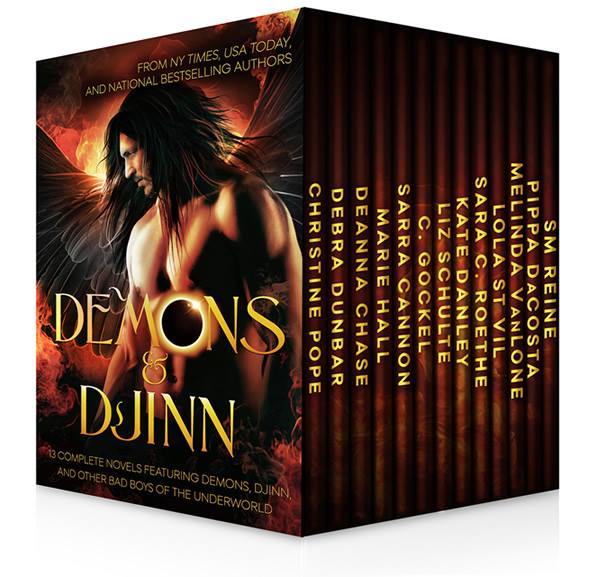 Something yummy this way comes! For a limited time, the Demons and Djinn box set is available for 99 cents! Yes, Stronger Than Magic is included, which I know you’ve all read…right? But if you liked that, you’ll love these too. And you can’t beat 99 cents! Find a new author, have a fun escape, all for less than a stick of gum. It’s available at all major online retailers.

Check out everything you get:

Chosen ~ Christine Pope When a fatal fever nearly wipes out the entire world’s population, the survivors of what became known as “the Dying” believe the worst is in the past. Little do they know….

Three Wishes ~ Debra Dunbar A malevolent djinn, a cyber-crime, an angel with a mission, and a demon who just wants to have fun. Be careful what you wish for.

Jinn’s Wish ~ Marie Hall Paz and Jinni only wanted one thing in life. To find their soulmate. Too bad they found each other on a doomed flight across the Atlantic. Trapped in magically induced coma, there’s only one way for them to return to the land of the living, and that’s to trust in a love that defies all logic and reason before the final grain of sand drops and they lose each other forever.

Sacrifice Me: the Complete First Season ~ Sarra Cannon On her twenty-first birthday, Franki Smith receives a dozen black roses and an invitation to a mysterious nightclub. The dark gift leads Franki to the doorway of a strange and glamorous new world, where forbidden romance and dangerous truths await.

I Bring the Fire Part One (A Loki Story) ~ C. Gockel Amy Lewis is being pursued by a very bad wolf. Can Loki, God of Mischief and Chaos, save her…or even save himself?

Secrets ~ Liz Shulte While Olivia Martin observed life through her camera, a world of demons, angels, jinn, and guardians watched her, waited for her to change everything.

A Spirited Manor ~ Kate Danley A séance unleashes something sinister in this gothic penny dreadful. Will widow Clara O’Hare and dashing medium Wesley Lowenherz be able to stop it?

Xoe ~ Sara C. Roethe Fighting to save her best friend from a psychotic werewolf, Xoe has to make peace with her unique heritage…and resist an alluring vampire.

The Noru ~ Lola St Vil A half demon/half angel with a dark past abandons the angel world. When the only girl he has ever loved is hunted by a relentless, powerful new evil, he is forced to return.

Stronger Than Magic ~ Melinda VanLone Tarian Xannon fights demons like the rest of us. This time, the demon just happens to be real.

Beyond the Veil ~ Pippa DaCosta Muse must decide whether to trust a Prince of Hell, or the assassin sent to kill her. Little do they know, she’s more dangerous than both.

Death’s Hand ~ SM Reine  Elise Kavanagh doesn’t want to hunt demons anymore. But when the daughter of a coven member has been possessed, Elise is the only one who can help…and there may be more to this possession than just one witch’s life.

Get this fantastic deal at any major online retailer, including these: 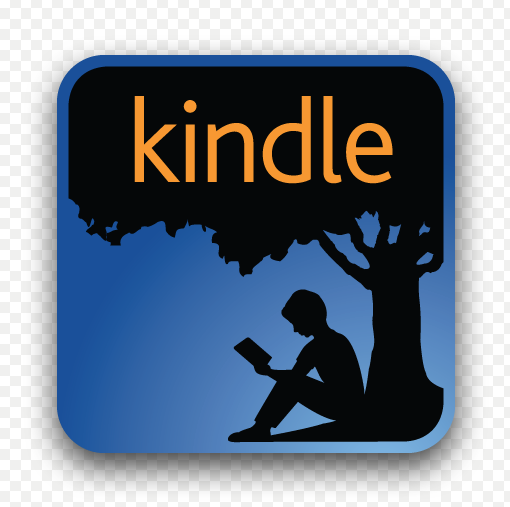 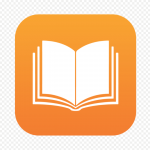