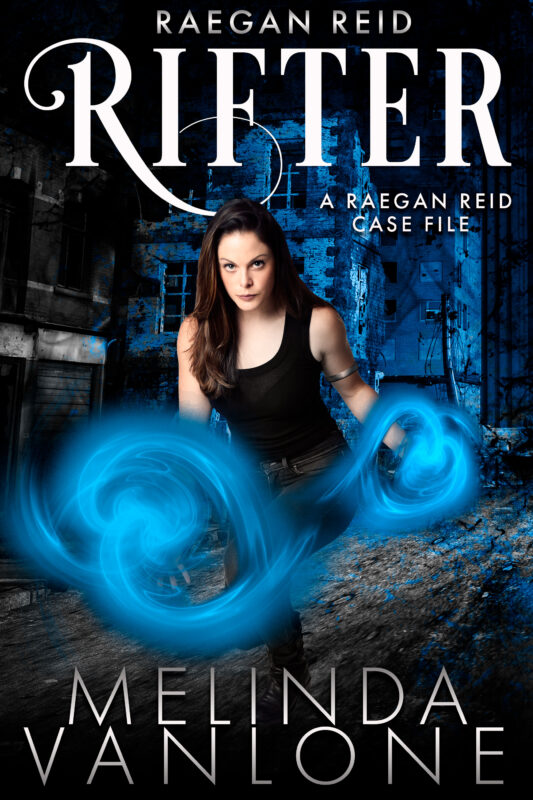 The Dresden Files meets the X-Men in Raegan Reid.