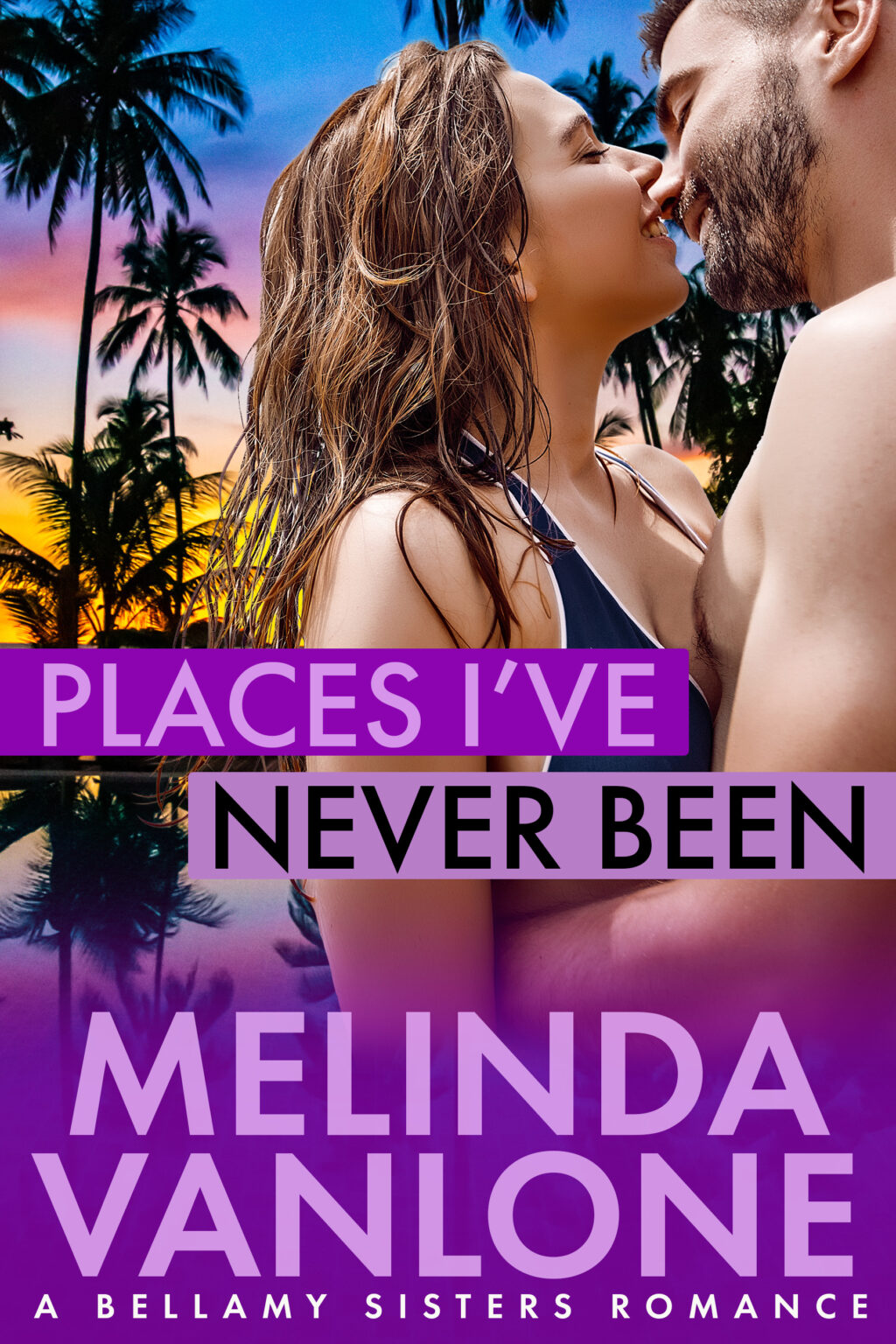 Get it from Amazon
Read it on Nook
Read on Apple

She wanted a break…He wanted her.

A former pop princess wants to write a song that will prove she’s not just the Back-Up Bellamy, but little does she realize the rockstar she’s working with has a different kind of duet on his mind.

Music has always been the biggest and best part of Mattie Bellamy’s life, but lately she’s been struggling to be seen as the talented lyricist and musician she is until Adam Brooks demands to work with her.

Adam Brooks, front man and driving force behind chart-topping rock band Delusions of Glory, has had a thing for Mattie since he was a kid, so when he needs a new writing partner she’s first on his list. It’s a no brainer to offer her an all-expenses paid work retreat to a remote tropical island.

Mattie can’t believe she’s finally found someone who really believes in her, and spending time with Mattie is even better than Adam’s teenage dreams imagined. But not even Syer Island can shield Mattie and Adam from the cold harsh camera flash of reality forever.

Can Adam convince Mattie they’re meant to be together? Or is their relationship destined to be just one more tragic lovesong?

Author’s Note: Take a rockstar hero and pop princess heroine. Stick them in forced proximity on a tropical island. He’s all in and she’s got good reasons for staying out. Add in ocean surf, moonlight, and a mutual passion for music. The result? An unconventional workplace romance that’s as impossible to resist as a Sex on The Beach cocktail. Steam Level: Sunburn. Shenanigan Level: Extreme. Feels: Hits all the high notes.