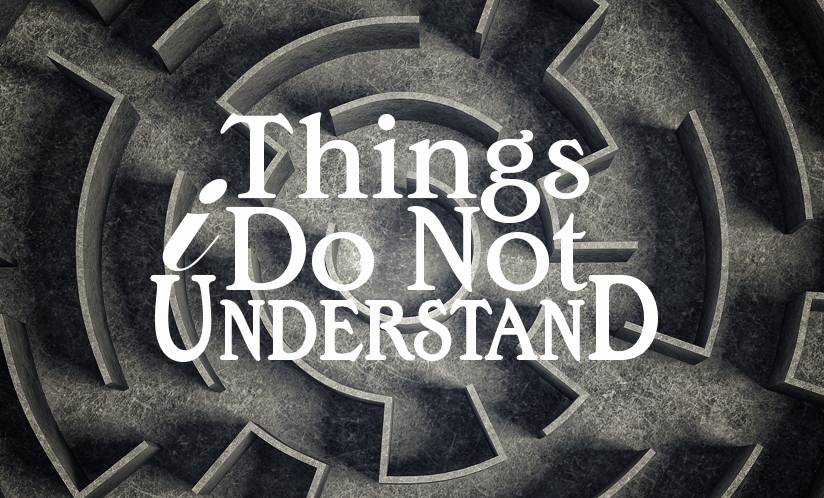 I don’t get why some people are so violently opposed to people taking pictures with selfie-sticks. How is that any more or less offensive than photos taken the normal way…with one of your group always left out of the picture? Perhaps those opposed would rather you bug them to hold the camera and take the shot? Or they like it when a scammer offers to do it and then runs away with the camera? Or…what? Why is it any different than someone taking photos of everything except themselves?

Maybe they’re so angry because they’ve experienced the selfie-stick also being used as a weapon, much like I’ve seen some parents use strollers. I’ve been blocked, run into (always the shin), kicked (hard little kid shoes!), and had entire lanes of traffic backed up for miles by someone using a stroller as an “it’s all about me” card. Yet I haven’t seen the blatant hatred for them. Perhaps it’s because there might be a child in the stroller and it’s hard to hate a child, since obviously they’re captive and have no control of the situation.

Maybe there’s a gang of selfie stick wielding maniacs running rampant through tourist areas, whacking people in the head, shoving them out of the way or even sticking said stick into places it shouldn’t be. There might even be a selfie-stick fetish group. They probably have meetings where they talk about exact ways to, well, use the thing.

I haven’t actually seen anything like that but maybe I don’t hang out in the right areas. I’ve seen plenty of people taking photos, though. It’s never bothered me unless they take so long I can’t get a shot of my own. But usually people are pretty polite about such things.

Why is it suddenly offensive if I’m in the shot too, as opposed to simply taking a quick shot of the scene sans people and shuffling on? As I’m often alone, the only way I’ll ever have proof that I’ve been somewhere is if I use a selfie-stick. Why shouldn’t I do that? Perhaps I don’t matter. Perhaps they’d rather I didn’t exist. That’s the message I get when others post those “look how rude this person is” memes featuring a happy couple smiling before a selfie-stick.

I’m wondering if those so worked up about it are, perhaps, a tiny bit jealous that they don’t own one, too?