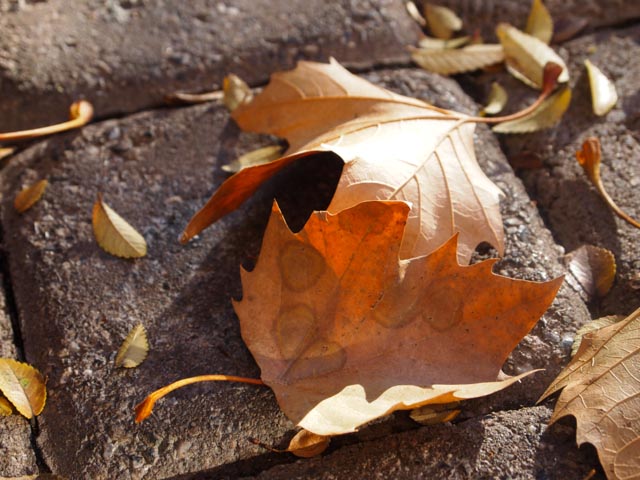 In a couple of weeks I’m going to do something exciting, exhilarating, new, terrifying, and wonderful.

I’m about to embark on a photo shoot with live models. I’m hoping that this shoot results in images I can use for years to come on a new series I’m developing. I haven’t even mentioned it here yet, because it’s still in planning stages and so many parts of it are tender and easily damaged. Not to mention I’m deep in the middle of the Xannon family saga and their story needs to be told before I can embark on the Next Shiny Object.

That doesn’t mean I can’t plan ahead.

I can’t wait to try my ideas during this photo shoot. I’ve been studying up, and practicing, and hopefully that’ll translate into some awesome book covers. I’ll share the steps as I go along, because I’ve always found it fascinating how an image that doesn’t look like much can become so much more through the magic of Photoshop and imagination. It’s all a bit terrifying, though, because I don’t usually work with live models. I tend to favor scenery, flowers, or random crowd shots. Working with someone one on one is a lot more intimate, and a lot more demanding, I think. I worry that I’ll screw it up, and not end up with shots I can use. If I don’t, it’ll be entirely my fault, too. That’s a heavy responsibility. Sorta like writing a story, really, except with pictures instead of words.

In the meantime, I’m pounding away at the keyboard. This first draft of Xannon #3 is rough. Really, really rough. So rough I keep scraping my elbows on it. I keep wandering off onto unexplored paths, digging in the dirt, finding pretty lumps of coal.

But in there somewhere I see a diamond I can’t wait to share with you all so I’ll keep working at it until it’s shiny.